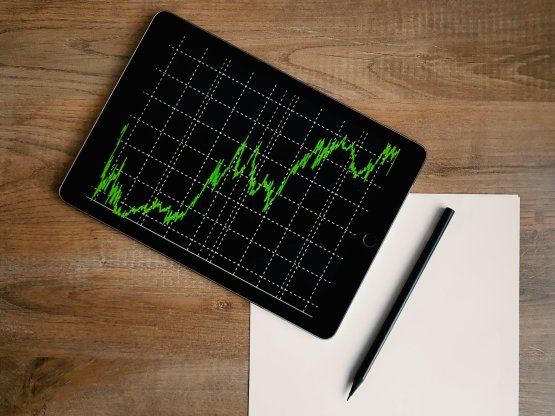 According to the latest data providing by Nationwide, residential property prices have accelerated in August, with values how 13% higher than before the pandemic.

The annual property growth has sped up claims the building society, with prices rising by 11% resulting in the average home costing £248,857. There are signs that this could continue to increase.

The figures that Nationwide provided show that that property prices has seen the second largest month-on-month rise in 15 years – 2.1%.

In past years, house prices tend to dip in the summer when people’s attention turns to summer activities, however August 2021 has defied all the odds.

Nicky Stevenson, Managing Director at Fine & Country, said: “This latest spike is stunning given that most analysts expected prices to decelerate as the stamp duty holiday entered its final throes going into the autumn.

“Those forecasts have now all proved wrong, and after a bumper summer which featured record borrowing, growth in Britain’s housing market still shows no sign of dampening.

“While the stamp duty holiday savings on big homes is quickly vanishing, a greater proportion of market activity is now in the mass market sector, buoyed by the resurgence of buy-to-let investing and first-time buyers.

“It is these sectors that continue to power double digit growth across the country.

“Based on this latest data, the market may well be running red-hot for some time to come, fuelled by low cost of borrowing, shrinking housing supply and government incentive schemes for first time buyers.

But what is expected to happen now for the UK property market?

New research from comparethemarket.com which analysed ONS data from 1992 to 2020 combined with a forecasting model, has found that by 2031, houses prices in Greater London alone, are predicted to increase by 33%.

It is expected that the house prices for the UK in total will increase by 30%.

The research also found that UK house prices are likely to continue to increase until 2040.

In addition, comparethemarket.com looked at the average age of first-time buyers across the UK, dating back to 2006.

In London, the current average age for first-time buyers is 35, but by 2031, it is expected to increase to 37.

The whole of the UK could see the average age rise by 1.6 to almost 35.

Chris King, Head of Home Insurance at comparethemarket.com commented on the findings: “Despite house prices seeing an all-time high and the average age of first-time buyers set to increase of the next ten years, it’s interesting to see that buying habits have remained similar.”